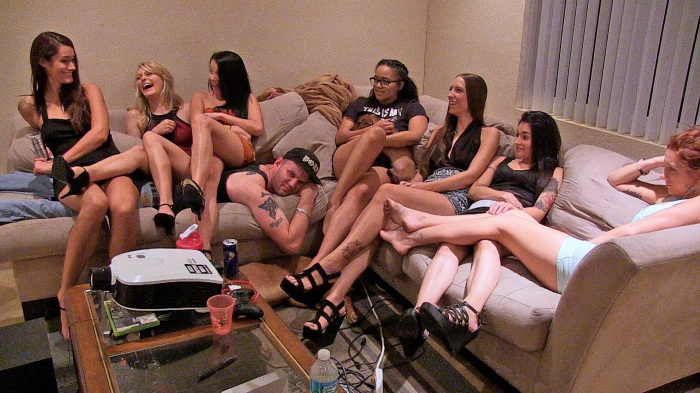 It is very interesting to watch the quick rise, and quicker downfall that these girls go through. The feeling of fame comes quickly, buoyed by an increase in Twitter followers, and the feeling of being wanted, and desired. This evaporates suddenly, once the girls begin to feel that they are simply being used, and that the advantages of the industry are far fewer than they ever would have imagined.