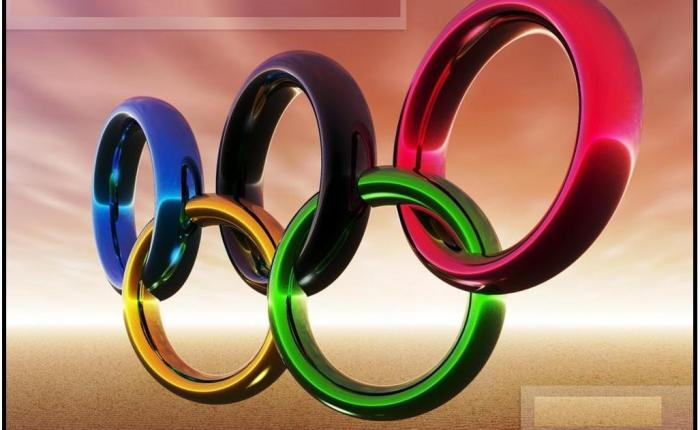 I was listening to the post-game summary following the Canada-Finland game at the Olympics, and the hosts were discussing how neither Switzerland or Latvia (the two teams who play to decide who faces Canada in the quarter finals) pose a serious threat to the Canadians in the elimination round.

I am scared of the Swiss.

A team that plays that solid of team defense needs to be one that is able to strike fear into the Canadian team. All three games that Switzerland has played, have all ended up with scores of 1-0 (the won two of them). That means that they already have garnered two shutouts against Olympic competition. Granted, beating the Czechs this year isn’t the most difficult of tasks, but it still says something about how well this team can play together.

And they have the most important thing: a hot goalie, in Jonas Hiller of the Anaheim Ducks. He has been playing extremely well, and this should be considered a problem for Canada.

Plus, they are a massive underdog, with nothing to lose, going against a hockey juggernaught, a team with some of the highest expectations entering the tournament.

Strangely, the Swiss have been a team that have caused Canada fits over the years, which may be surprising to many. Whether it be in the World Championships or the Olympics, the Swiss always play the Canadians tough, and we struggle to get through their stalwart defensive system. The Canadians need shots, lots of them, and traffic in front of Hiller. They need to collapse on their net, and hope for some lucky bounces. It needs to be anarchy out there, and the Canadians need to use their big bodies in order to create havok.

I am confident that this team can win. They have the best players in the world, and their confidence should be boosted after a hard fought win against Finland. By no means are they scoring like they should be, but at least they know that they can play in a tight game, which is probably what they will end up with against the Swiss. As long as they remain confident in their team, and not get rattled by the tight D and make foolish mistakes, they should be fine.

But it doesn’t change the fact that Team Switzerland scares me in this tournament.

With the men’s Olympic hockey tournament underway, here are a few thoughts I’ve had from the opening games. At this point, all teams have played at least two games and we really are already separating the good from the bad and the ugly, as happens every year. The prelims really are just a warmup for the teams we know are going to make it to the medal round anyway, as they try and fuse a team together and get some momentum before the elimination games really begin.

Now, specifically on the Canadian team:

It is very exciting going forward, to see which nation will rise above the others. There are still so many contenders out there, and it really is too tough to call at this point. The US looks like the team to beat, but that could change in a moment, which really is the best part about the Olympic tourney.